The Nike Air Griffey Max 1 ‘Freshwater’ will once again release at retailers during April 2016. Celebrating the the baseball season, the 2016 edition will be more like the original launch.

Using a classic Seattle Mariners color theme this Nike Air Griffey Max 1 features Black, White, Fresh Water and Varsity Red. Black Nubuck lands on the mudguard as well as the shade being used across the midsole, tongue and laces. Fresh Water Green is seen through the base and sole. Minimal hits of Red are used which resembles that of the OG’s. Other details include 24 on the ankle strap, White details on the Swoosh and by the air unit and 24EVER on the insoles.

The ‘Freshwater’ Nike Air Griffey Max 1 is scheduled to release on April 21st, 2016 at Nike Sportswear retailers. Retail price will be $150. Make sure to check back for more images and details on this release. 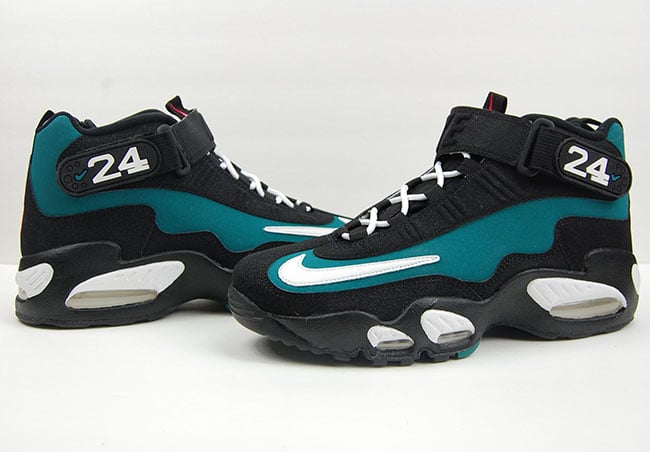 Update: Here are the official images of the Nike Air Griffey Max 1 Freshwater which will launch on April 21st. 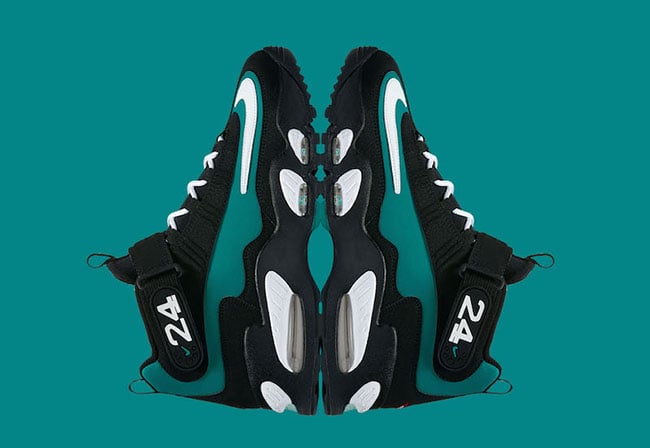 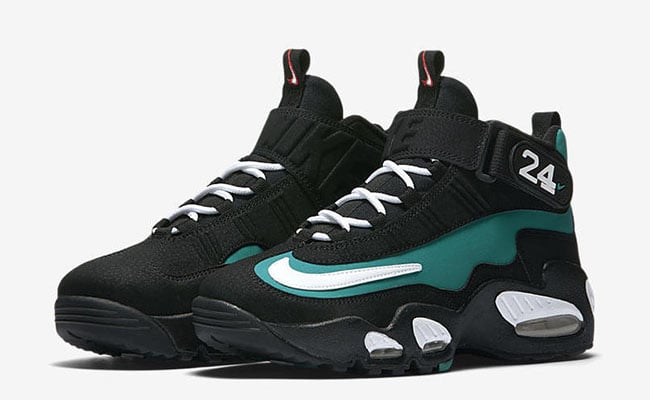 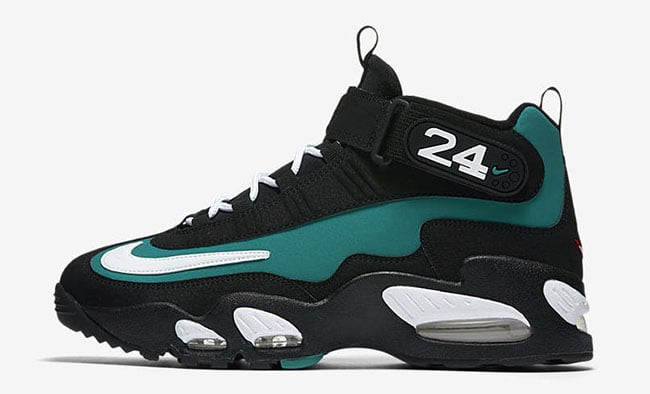 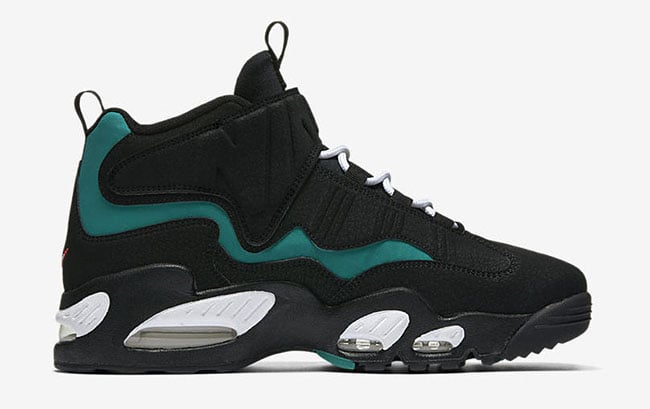 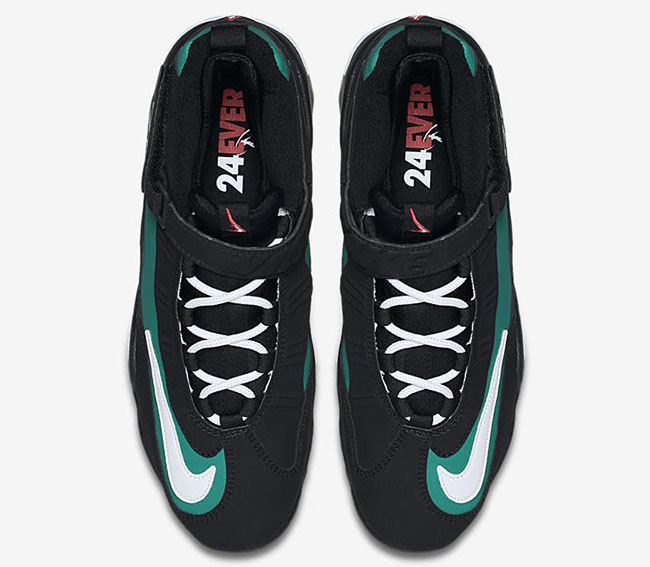 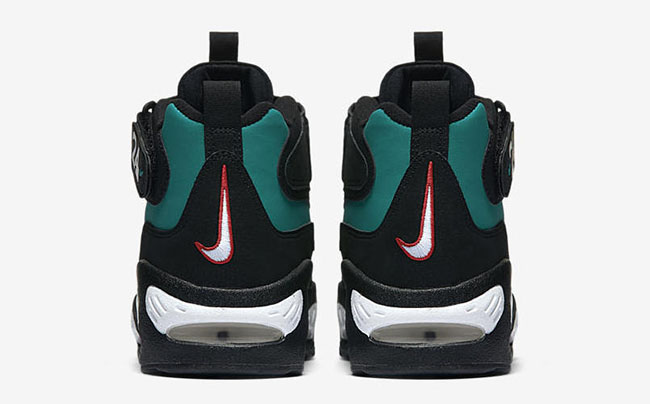 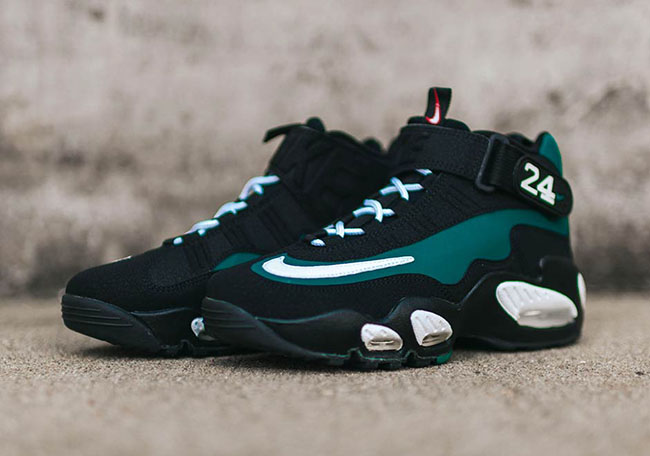 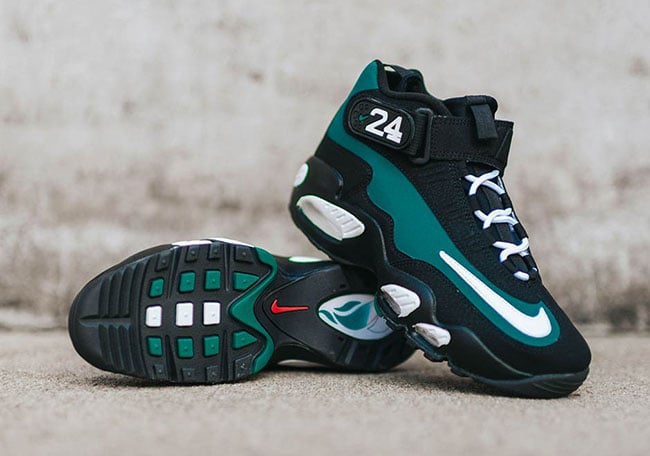 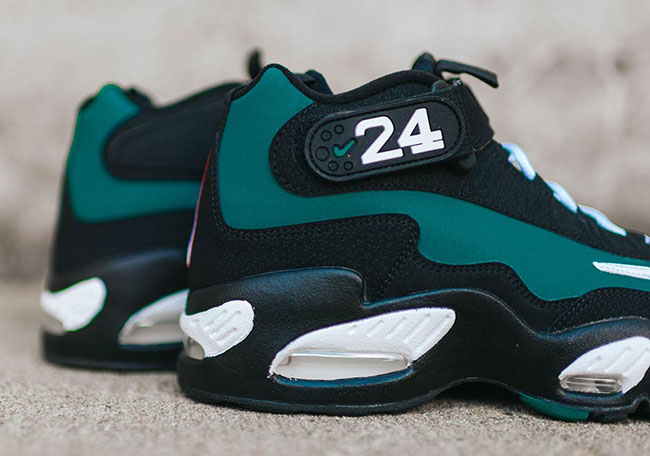 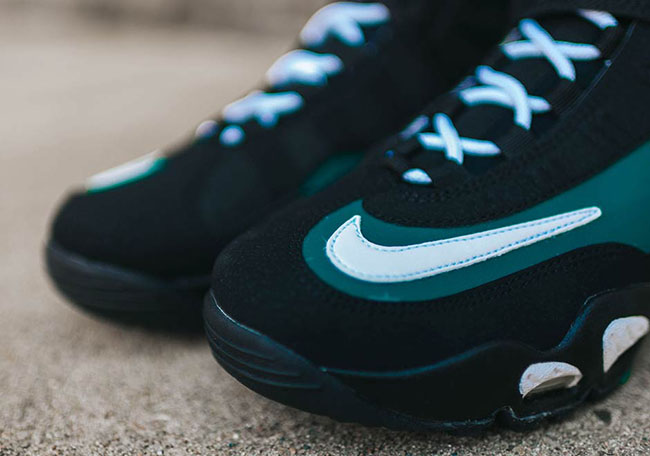 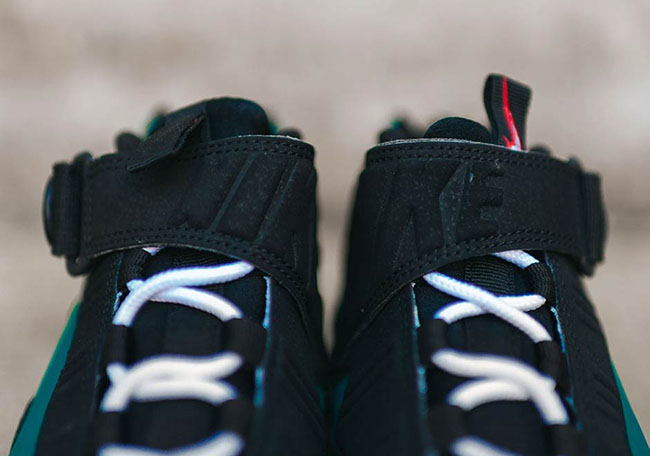 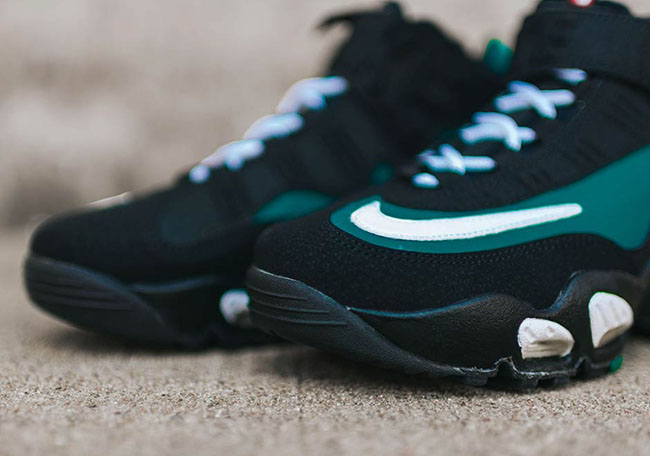 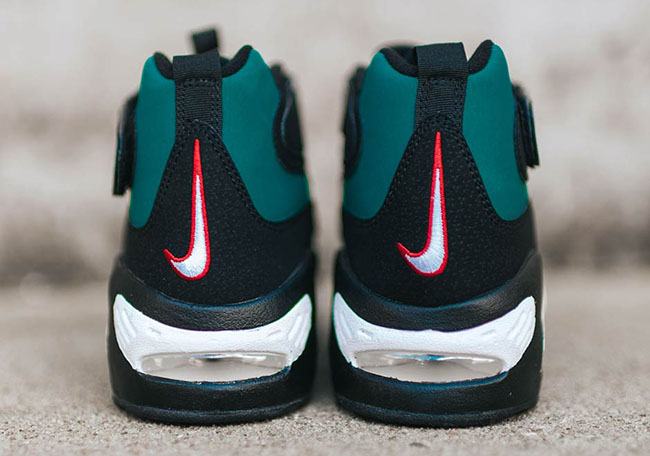 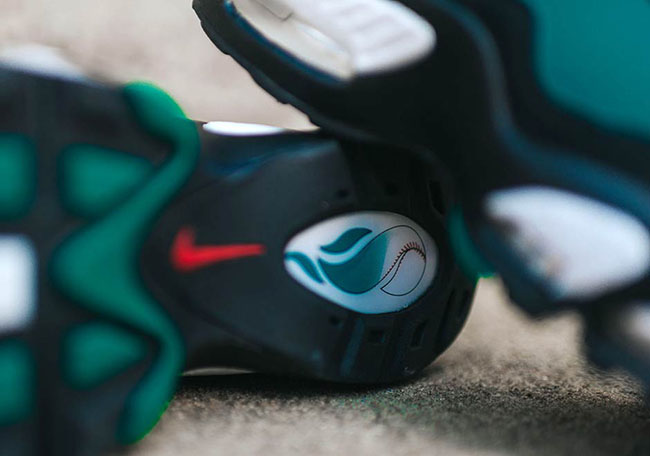 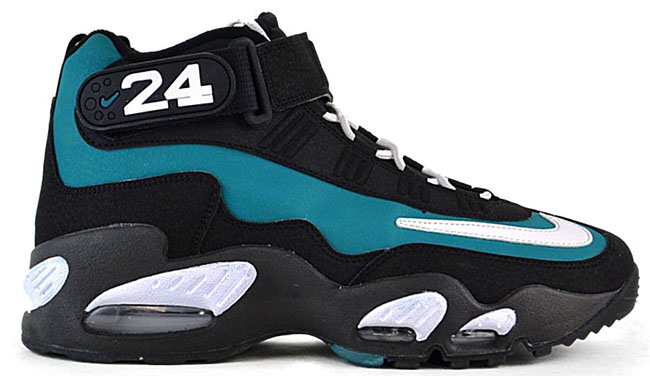