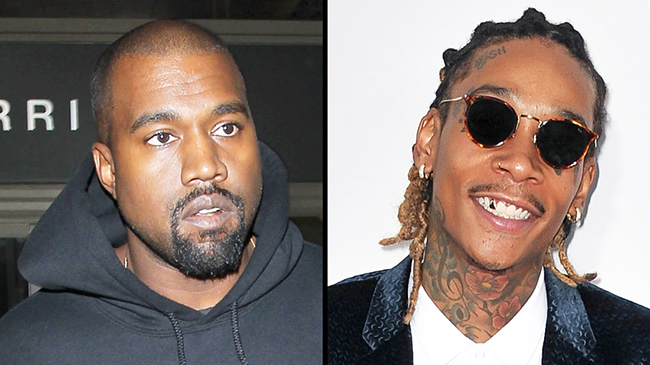 Wiz Khalifa and Kanye West ties run deep and in recent months the two have been feuding. Although Wiz did date Kanye’s ex-girlfriend Amber Rose, it didn’t start there. A Tweet that Wiz sent out was taken the wrong way by West which started it all. Kanye did say the beef was over, but it appears that Wiz is still upset.

Two different clips have recently made the rounds of Wiz Khalifa who was asked if he thought Yeezy Jumped Over the Jumpman, he of course disagreed stating the Jordan is a Brand. In the second video, the young sneaker head pulled out a pair of the adidas Yeezy 350 Boost which Wiz says he can’t touch those.

Below you can watch both short clips and when you’re done, let us know what you think of Khalifa’s statements and reactions.